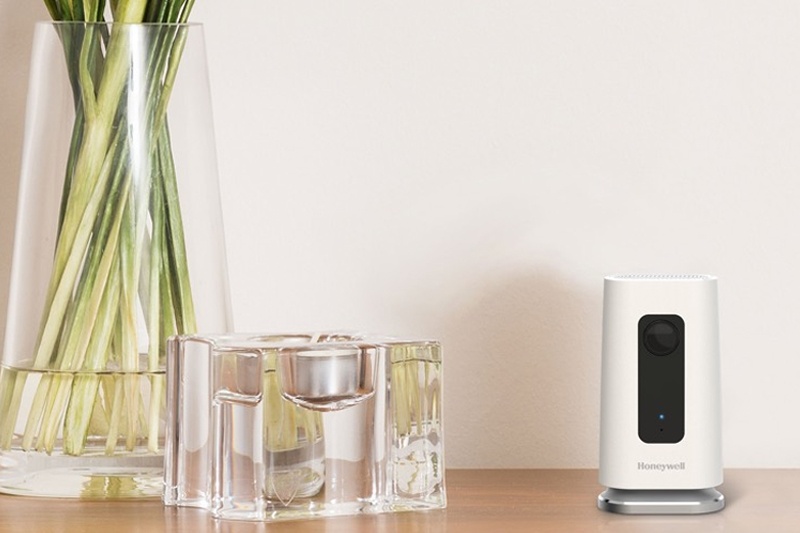 Protecting your home is easier than ever, thanks to the development of smart home security systems. These systems allow you to protect your home and monitor it even when you’re away.

There are many different standards used in home automation. Two of the most popular are WiFi and Z-wave. Which is better for a home security system? Read on as we compare Z-wave vs. WiFi to see which is the better choice.

Z-wave is a system used for connecting electronic devices using low-energy radio waves. It’s similar to WiFi or Bluetooth in that it is a wireless communication system, but Z-wave works in a slightly different way to either of these.

Z-wave also uses much lower frequency radio signals than WiFi. WiFi usually operates in either the 2.4GHz or 5GHz bands. Z-wave operates at around 900MHz.

WiFi systems transmit information from a central hub. This means that all communication with WiFi devices come from one specific location. Other WiFi devices do not pass on the signal, so the further a WiFi device is from the central hub, the weaker the signal will be.

You may have found this with your internet connection in your home. If you are in a room a long way from your router, the WiFi signal will be significantly lower than when you’re in the room where the router is located.

5GHz WiFi signals can transmit information at higher speed, but the signal won’t cover as great a distance. 2.4GHz is slower but can travel further.

When you’re choosing a home security system, some systems will use WiFi, and others will be built around Z-wave.

As we have already learned, Z-wave is a mesh system. The more Z-wave devices you have spread around your home, the further your signal can travel. This is ideal if you have a large house, as you will be able to get a strong signal for all your devices, no matter where they are placed.

Z-wave uses much less power than WiFi. That means that it’s possible to use battery-powered Z-wave devices without worrying about having to change the batteries frequently. Z-wave is also more secure since it’s more of a closed system and can offer some additional layers of protection.

Keep in mind; not all smart home hubs are compatible with Z-wave. You will need to find a compatible smart hub.

More home automation devices use WiFi, so this type of system has a lower barrier of entry; people are more familiar with setting up WiFi devices for their smart homes.  If you only have one or two devices, WiFi wave signals can travel further than Z-wave, although signals may still be weak over long distances.

We tend to have a large number of WiFi devices in our homes. The more devices you have, the more crowded your network gets, slowing things down across the board. WiFi devices usually plug directly into your router. If you live in a large home, security devices that are a long way from your hub could suffer from a weak signal.

Since WiFi is not a mesh system, having other WiFi devices in your home will not fix this issue. WiFi devices also require more power. If you’re using battery-powered security devices, then you’ll need to change the batteries more regularly.

Z-wave vs. WiFi: Which Should You Choose?

We hope that this comparison of Z-wave vs. WiFi has helped you to decide which is the better option for your home security automation system.

To schedule an on-site consultation with a home automation professional, give us a call at 630.844.6322.

ADS is one of the largest alarm firms in Illinois. It has been family-owned since 1968. ADS provides business alarms, fire alarms, card access, security cameras, and home security systems. Our main office is in the Fox Valley. We service all of Chicago, suburbs, and southern Wisconsin.